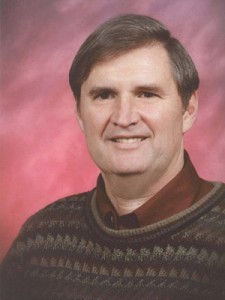 Dr. Steven L. Morris, P.E. is a 1975 United States Air Force Academy graduate and retired USAF Lieutenant Colonel. Steve has an MS and PhD in aerospace engineering. He’s currently a Principal for Engineering Systems, Inc. and Manager of Colorado Operations. He previously served as the Deputy Head of the Air Force Academy’s Department of Aeronautics – in 1991, Steve won the department’s “Outstanding Military Educator Award”. He has nearly 30 years of experience in aeronautical engineering, including four years as adjunct faculty to the Air Force’s Test Pilot School (TPS). He’s a two-time winner of TPS’s “Robert L. Wenning Outstanding Academic Instructor Award.” He’s an Associate Fellow of the American Institute of Aeronautics and Astronautics (AIAA), has served on various AIAA committees, and is a and co-author of an Introduction to Aircraft Flight Mechanics, winner of AIAA’s 2006 Summerfield Book Award.

Which Introductory or Advanced course is right for you? Anyone looking for a “big picture” … END_OF_DOCUMENT_TOKEN_TO_BE_REPLACED