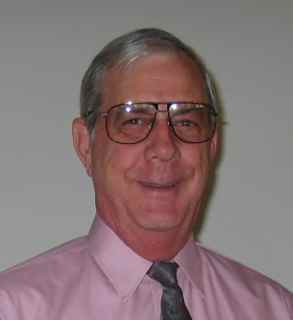 Dr. Jack Mattingly is a graduate of the University of Notre Dame (BS & MS in Mechanical Engineering) and the University of Washington (PhD in Aeronautics and Astronautics).  Co-recipient with William H. Heiser and David T. Pratt of the 2005 Summerfield Award for their AIAA Education Series Textbook “Aircraft Engine Design, Second Edition”.  Co-recipient with Keith Boyer of the 2019 Summerfield Award for their AIAA Education Series Textbook “Elements of Propulsion – Gas Turbines and Rockets, Second Edition.” His 20 year Air Force career included 7 years each on the faculties of the Air Force Academy and the Air Force Institute of Technology.  He retired from the Air Force in 1989 and joined the Mechanical Engineering Department at Seattle University.  Dr. Mattingly was previously at the Aero Propulsion Laboratory in Ohio, where he directed exploratory and advanced development programs aimed at improving advanced propulsion systems.  He retired from the university in June 2000 as Professor Emeritus to write new editions of “Aircraft Engine Design” and “Elements of Propulsion”, teach professional short courses on air breathing propulsion, and provide expert witness testimony and consulting in gas turbine propulsion.

Which Introductory or Advanced course is right for you? Anyone looking for a “big picture” … END_OF_DOCUMENT_TOKEN_TO_BE_REPLACED

In Affiliation with Dr. Link Jaw and Dr. Jack Mattingly